This seminar focused on the ways that findings from international assessments enter into media and public discourse in participating countries, how these are articulated within existing national preoccupations and the implications of these interventions for policy.  Literacy is a key component of these assessments and cross-language issues in producing and disseminating the tests figure strongly in them. The scope and frequency of the surveys are increasing and they are arguably one of the most powerful drivers of policy and understanding about literacy internationally.

The information below is a summary of the issues we covered in this event. More detail about the themes of the seminar, the speakers and the seminar series in general can be found on the Lab website here. 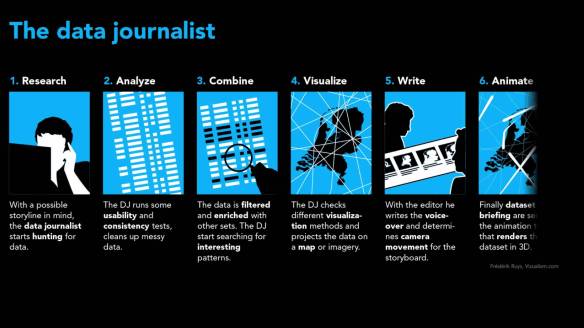 The seminar took place at Lancaster on April 20/21st 2016 and was the 5th in a series funded by the ESRC and organized by the Laboratory of International Assessment exploring ‘The potentials, politics and practices of international assessments’.

A big theme emerged about whose responsibility it is to ensure findings are not misinterpreted or misrepresented to the public. What responsibility lies, for example, with the testing agencies, the media or the policy advocates.  Another important theme, referred to in comments in the final session and discussed by Brenda Tay-Lim from the UNESCO Institute for Statistics, is that none of the stakeholder groups are homogeneous – there are important differences in perceptions and motivations among the testing agencies, within the media (e.g. journalists with specialist orientations to employment or education); and there are different publics and audiences.

Aspa Baroutsis presented evidence from the media coverage of PISA in Australia that politicians are sensitive to the way ILSAs are presented – but it is still an open question as to whether such coverage actually affects policy outcomes. How can we design good research to investigate this?

Megan Knight and Petra Javrh highlighted that journalists have different priorities and constraints from academics, advocates and policy-makers and this raises issues about the importance of training or otherwise preparing the media to deal with the release of findings from ILSAs. The issue of time and timing is particularly significant as mentioned in the comments below.

Cormac O’Keeffe opened a window onto a different kind of training – workshops to help researchers interrogate the data produced which are being actively developed by testing agencies including the IEA. To what extent are such training opportunities, the software and the interactive databases offered by the agencies more open, transparent and democratic and how far are they a way of influencing and controlling interpretation at another level than via press releases and presentations.

Future media research could focus on the different semiotic resources and possibilities for communicating findings through the print and digital media: visualizations, use of social media, film and so on.

Finally, Heinz-Dieter Meyer’s contribution drew attention to the possibilities of activist intervention in the policy process and left us with the question of what kinds of intervention and coalitions are most effective?

In a related activity, I am also tracking the release of the findings from the 2nd round of the OECD’s adult skills survey PIAAC, which will take place during the week following June 28th .

If you are interested in joining in this study, details of how to do so are here